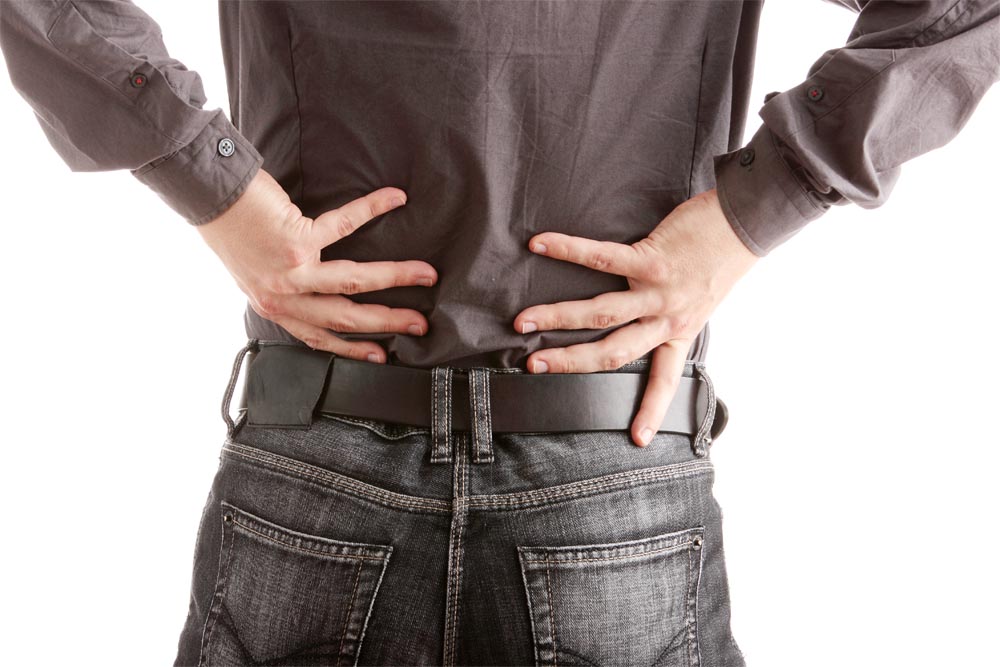 Chiropractic is a proven effective way to help people recover and prevent back pain, but many people still choose to see a medical provider for back problems. According to research published in Spine, the chiropractic is the better choice.

This particular randomized-controlled trial consisted of 107 adult participants who began experiencing low back pain at some time within the previous 12 weeks. Each person received one of three different treatments: manual-thrust manipulation (MTM), mechanical-assisted manipulation (MAM), or usual medical care (UMC). The manipulation groups received a total of eight treatment sessions (two per week for four weeks), and the UMC group engaged in three visits during this same timeframe. Self-reported data regarding both pain and disability were collected at the beginning of the study, immediately post-treatment (at the four week mark), and three and six months later.

Upon the completion of the treatment sessions, or four weeks into the study, MTM patients "showed a statistically significant advantage" in regard to linear regression over both the MAM and UMC group members. Additionally, MTM patients had a higher level of responders when it came to disability factors (76 percent) than when compared to participants in the MAM and UMC groups (50 percent and 48 percent, respectively). They also experienced better results in regard to pain as well, with 94 percent of MTM patients reporting improvement in this area, as compared to 69 percent of MAM and 56 percent of UMC recipients. What does this mean in real-life terms?

Researchers concluded that, "Patients improved with all 3 treatments, however manual manipulation lead to significantly greater reductions in pain and disability at the end of care (4 weeks)." Essentially, all three of these methods may offer some level of relief, but the one with the greatest and quickest amount of self-reported improvement was--hands down--chiropractic care.