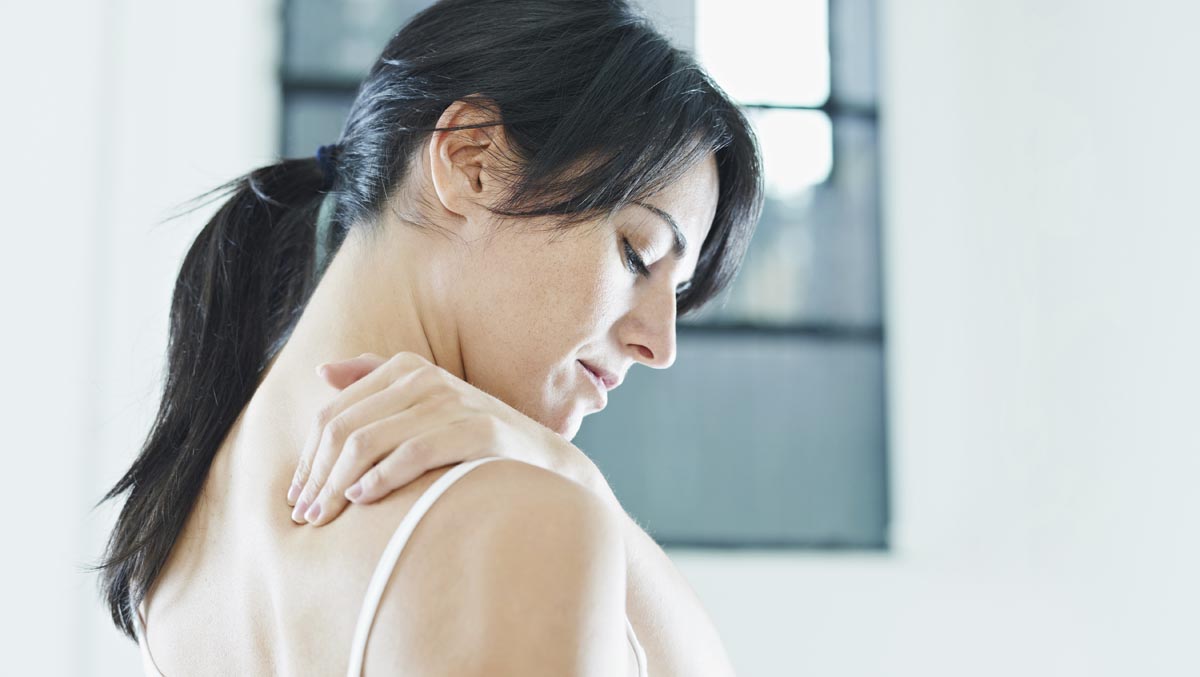 The study involved 120 people between the ages of 40 and 65 who had suffered with severe fibromyalgia for four years or more. Each person rated their pain as a 4 or higher on a pain scale and also had limited movement in their cervical (neck area) spine, specifically in their C1-C2 area.

All of the individuals participating in this study engaged in 12 weeks of therapy which included:

One-half of the individuals were also randomly assigned to a treatment group, which meant that they also engaged in upper cervical chiropractic adjustments. This involved a high-velocity, low-amplitude thrust to the C1-2 motion segment three times per week for the first month. This was then reduced to once a week sessions for the remaining eight weeks.

At the beginning of the study, the conclusion of the study, and at one year post-study, each participant was asked to complete various questionnaires to help the researchers determine what effect, if any, the chiropractic had on easing fibromyalgia symptoms and reducing its impact on their lifestyle. Specifically, questions were asked regarding physical function abilities, work days missed due to fibromyalgia symptoms, sleep disturbances, level of pain, fatigue, depression, and anxiety.

The individuals who participated in the cervical chiropractic care group showed more improvement and better results than the control group who had no chiropractic intervention. This was validated by questionnaire scores that improved by 15 or more percent. The researchers concluded that adding chiropractic to your current fibromyalgia treatment regimen may offer even more benefits when it comes to getting to the root off the problem.