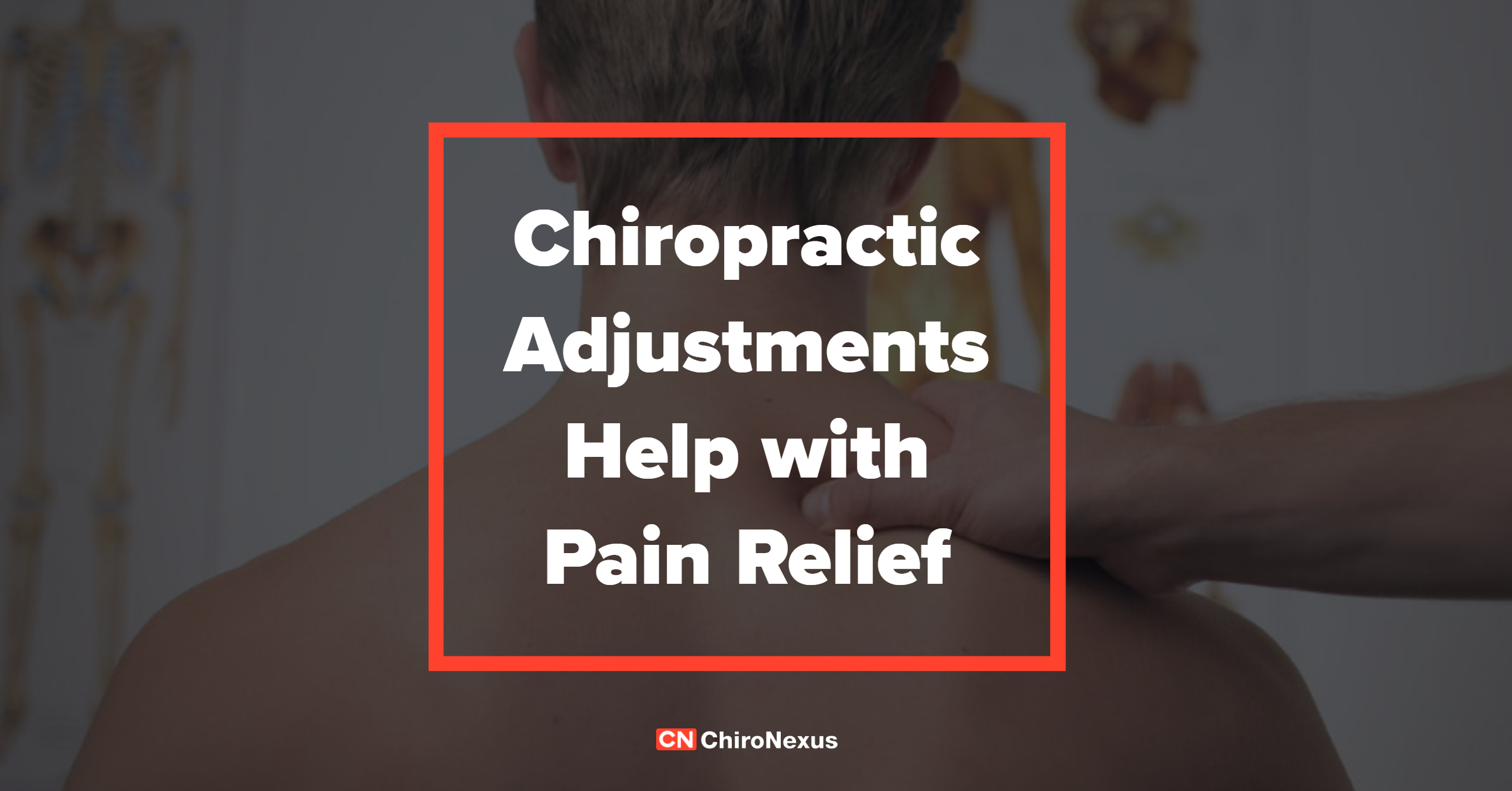 Johns Hopkins Medicine defines pain as "an uncomfortable feeling that tells you something may be wrong." Depending on its cause, this feeling can range from being mildly annoying to absolutely debilitating in nature, potentially preventing a person from having any quality of life whatsoever. Additionally, some pains are constant and steady, whereas others tend to come and go.

Regardless of the type, intensity, and consistency of the pain, at some point in our lives, we all experience this feeling in one form or another. However, whether or not we're able to effectively handle it is largely determined by our individual pressure pain thresholds. In other words, the higher our thresholds, the less impact these pains have on our lives, and one fairly new study has found that chiropractic may just increase that limit.

In December of 2016, Chiropractic & Manual Therapies published a piece of research which set out to determine what effect, if any, spinal manipulation therapy (SMT) had on pressure pain threshold. Individuals were recruited from Murdoch University campus in Western Australia and, ultimately, 34 subjects ranging in age from 18 to 36 qualified for inclusion. Twenty of the participants were male, with the remaining 14 being female, all of whom were assessed at the beginning of the study and declared asymptomatic.

Using an algometer with a 1cm2 rubber probe, the participants' deep mechanical pain sensitivity was assessed multiple times at four different sites on the body (calf, lumbar, scapula, and forehead) by asking each one to indicate the point in which the pressure turned into pain. The average of the second and third recordings was used as a baseline.

Once the initial data was recorded, each participant was then subjected to a high-velocity, low-amplitude spinal manipulation using the hypothenar mammillary push while the subject lay on his or her side. Furthermore, the thrust was aimed at the portion of the participants' spine located between the L5 and S1 vertebrae. Upon completion, the pressure pain threshold was collected again, and then again at 10, 20, and 30 minutes after the conclusion of the treatment session.

Researchers found that, after engaging in just one session of SMT, subjects reported increases in pressure pain threshold in the calf and lumbar spine areas, with no notable reduction in the scapula or forehead. Additionally, the thresholds that did increase did so at a higher rate on the right side of the participants' bodies than on the left.

This study shows promise for patients dealing with chronic pain issues as chiropractic adjustments seem to provide an instantaneous reduction in pain. Further research with a larger group of test subjects is warranted.