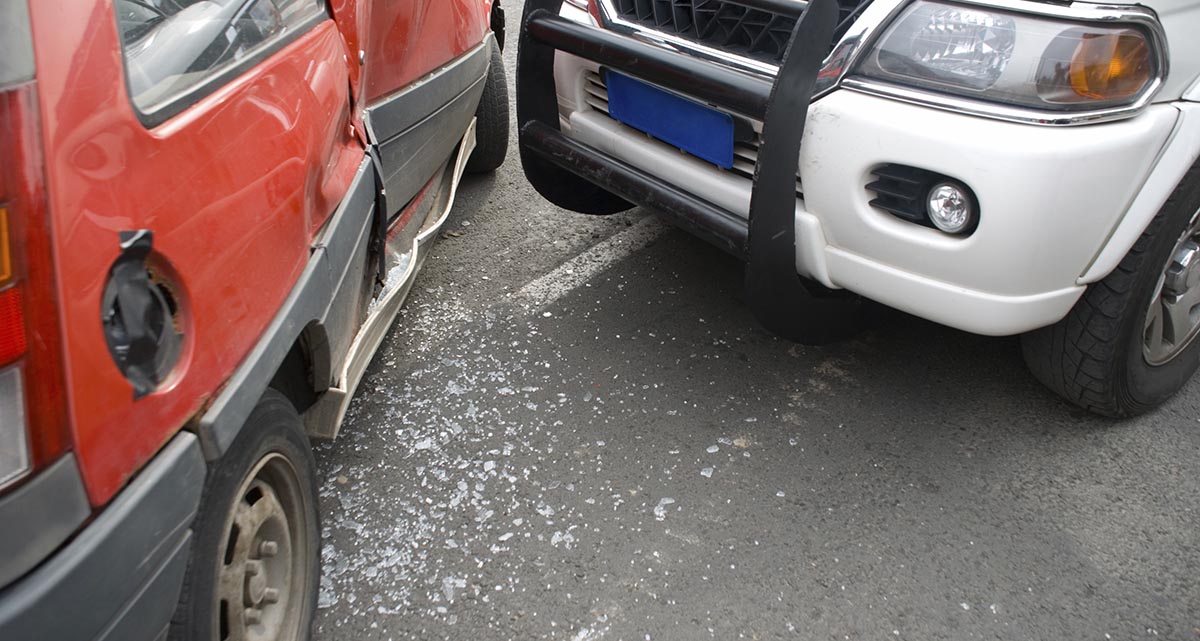 Rear-end collisions are very common in our suburbs and cities. Traffic is crowded and unpredictable, and crashes are frequent. The National Transportation Safety Board statistics report that there are roughly 1.7 million rear-end collisions each year, causing 1,700 deaths and 500,000 injuries.

Now a new Canadian study finds that a significant percentage of people injured in these types of crashes end up with some kind of chronic pain.

The report was conducted at the University of Alberta, and it looked at 268 people who had suffered a grade 1 or 2 neck injury from a car crash. These are the least severe kinds of injury, as the scale also includes grade 3 and 4.

The patients were surveyed at 3 months, 6 months, and at 1 year post-injury, and they were asked, "Do you feel that you have recovered from your injuries?"

The above graph shows the percentage of patients who reported pain at the different follow-up surveys. The study found that 1-year after the crash, 18% of patients still reported pain. This confirms what previous research has found. A British research paper from 2009 reported that as many as 5% of patients might have permanently disabled from a crash, and that a significantly more than 5% have nagging symptoms, even 10 years or more after the initial injury.

Previous research shows that the keys to preventing chronic neck pain from a crash is to get early treatment focused on mobilization of the spine.