The latest studies and science on the benefits of chiropractic

Imagine what happens when you injure your neck in an auto injury... Your muscles contract, there's a burst of pain, and a soreness that makes you want to avoid moving your neck too much or turning too far. You may worry about re-injuring yourself or you may think, "I could do more harm than good by moving my neck." Unfortunately, not moving your neck after an auto injury can actually be worse for your recovery, especially for people after a car accident.

When many people think of chiropractic, they imagine a doctor that takes care of the back. But chiropractors also successfully treat a variety other conditions, including headache. Often, the cause of headaches originates in the spine.

Why teens should sit up straight

How many times did you hear, "Sit up straight!" as a child? How many times have you said this to your own child? There's a reason behind that famous advice: poor posture early in life may lead to a number of back problems and pain later on. That's why researchers conducted a study to better understand slouching in adolescents. Researchers had 1,5092 adolescents complete questionnaires about their lifestyle and experience with back pain. 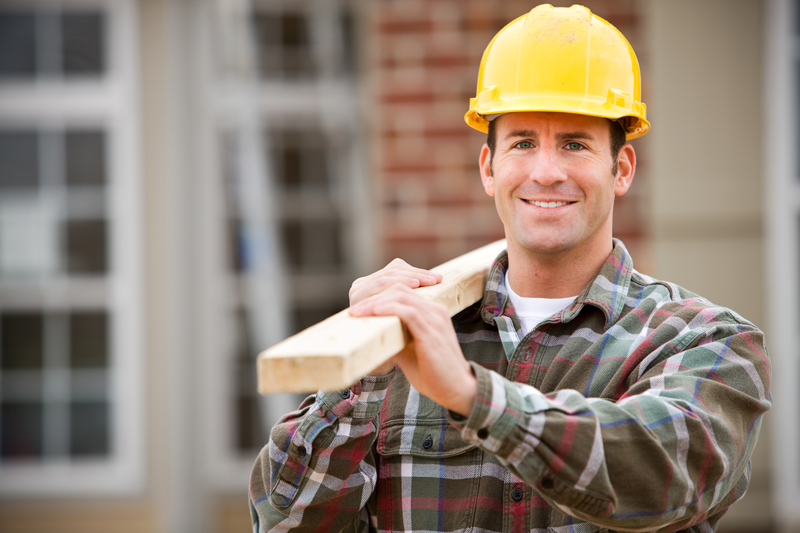 Back pain is an expensive health problem for both patients and businesses. A 2012 study reported that we spend about $635 billion on pain every year, with a significant amount of that spent on back pain.

Learning the risk factors of sciatica can help you minimize your risk of developing it. A recent study sheds light onto what makes you more likely to develop sciatica. The study evaluated 5261 participants aged 40-60.

With headaches being one of the most common nervous system disorders worldwide, affecting almost 50 percent of the population at least once annually, finding a way to relieve them is important to when it comes to improving quality of life for a large number of people. Certainly there are several different types of headaches--migraines, cluster headaches, and medication-overuse headaches, for instance--and each one requires a unique approach for treatment. According to the Cleveland Clinic, tension headaches, also commonly referred to as stress headaches, are headaches which affect anywhere from 30 to 80 percent of sufferers and are signified by their mild-to-moderate in pain that spreads across the entire head in a sort of band. 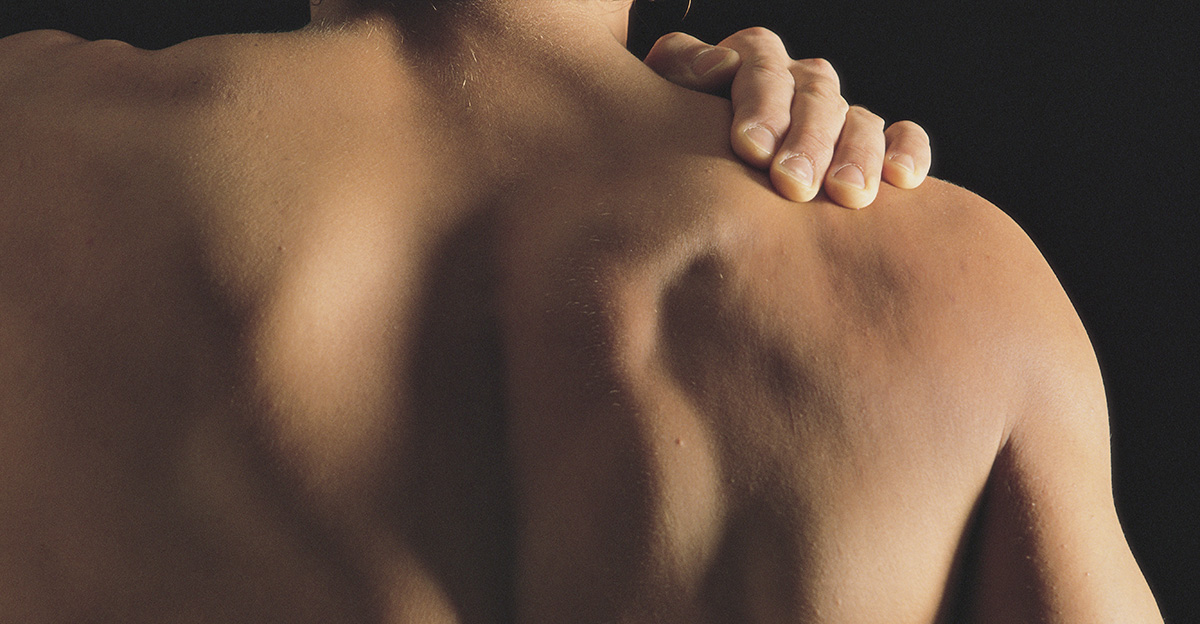 Why Chiropractic is Superior for Musculoskeletal Pain

Countless studies have demonstrated that chiropractic care is a safe and effective way to treat musculoskeletal complaints like back pain, neck pain, or sciatica. Now a new study from Switzerland has looked at the relative benefits of chiropractic compared to medical care for the most common types of pain issues. In this study, the authors examined data from people who reported spinal, hip, or shoulder pain.

The COPD Foundation reports that more than 24 million people in the U.S. currently suffer from chronic obstructive pulmonary disease (COPD). 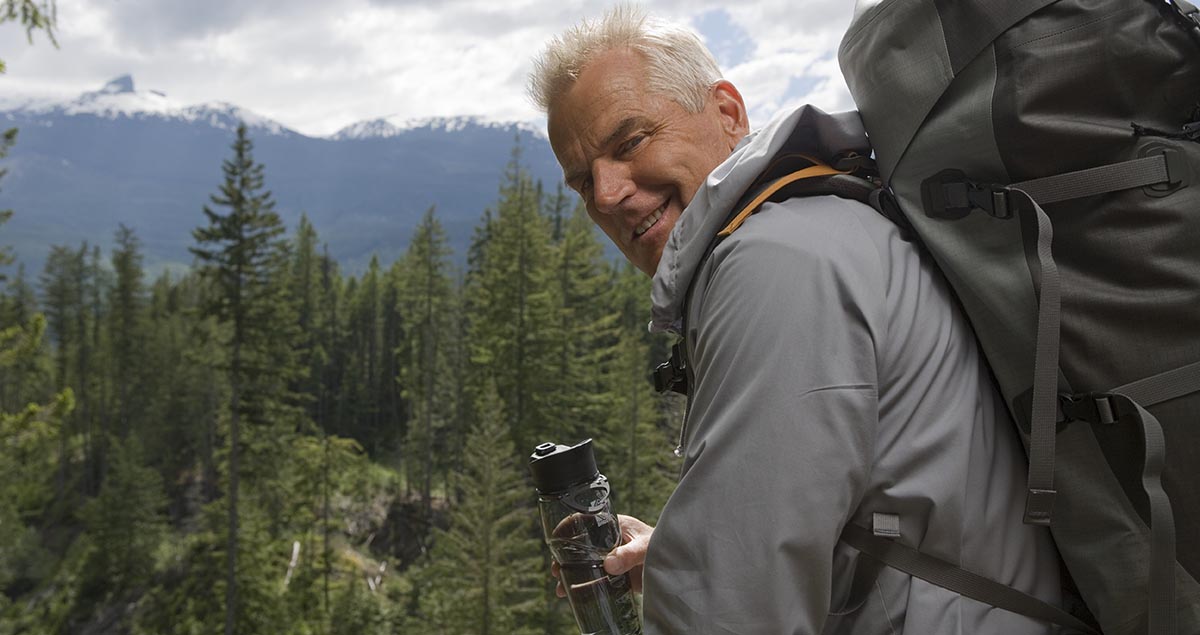 Chiropractic Can Help Improve Quality of Life for Seniors

The late Baseball Hall of Famer Casey Stengel once said, "The trick is growing up without growing old." If you're over the age of 65 (which roughly 13 percent of the United States population is), you've likely pondered this same notion at least once in your life as newly released information published by PLOS One reveals that this particular age group has many complaints when it comes to the aging process. In this study, 7,285 individuals 75 years of age and older indicated that they experienced issues with walking, standing, seeing clearly, cognitive function, pain, weakness, and more. Additionally, the more complaints a person had, the lower their functional outcomes and quality of life. Since the number of seniors is expected to rise from roughly 13 percent of the population to over 20 percent by the year 2050, that makes these types of issues a major concern for individuals in this age range.

As we age, the discs in our spine start to naturally break down due to normal, everyday living . This is commonly referred to as disc degeneration and can result in pain in the neck and/or back area--pain that is felt by almost half of the population 40 years of age or older .